“It was a tough time at Apple — we were trading below book value on the market — our enterprise value was actually less than our cash on hand. And the rumors were everywhere that we were going to be acquired by Sun. Someone in the audience asked him about Michael Dell’s suggestion in the press a few days previous that Apple should just shut down and return the cash to shareholders, and as I recall, Steve’s response was: “Fuck Michael Dell.””
Awesome.
Someone ought make T-shirts. I know I’d buy one. 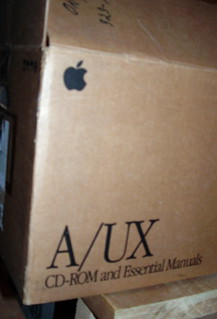 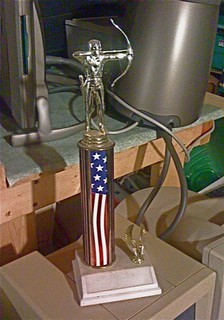 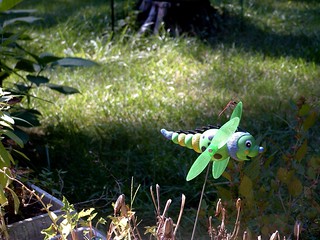